Coordinating the construction of high-specification vessels

Thenamaris is currently overseeing the construction of eight newbuildings. The newbuildings being managed have a total capacity of nearly seven hunded tons deadweight and include an Aframax crude carrier, a VLCC, two LNG carriers and four LPG carriers.

To carry out the construction of these new vessels we are collaborating with globally recognized shipyards, namely Sumitomo Heavy Industries in Japan for the Aframax vessel, Daewoo Shipbuilding & Marine Engineering (DSME) in South Korea for the VLCC, and Hyundai Heavy Industries and Huyndai MIPO in South Korea for the LNG and LPG carriers respectively.

The newbuilding process is supervised by highly skilled teams selected by Thenamaris who work on site and report to the newbuildings team at the company’s headquarters in Athens. 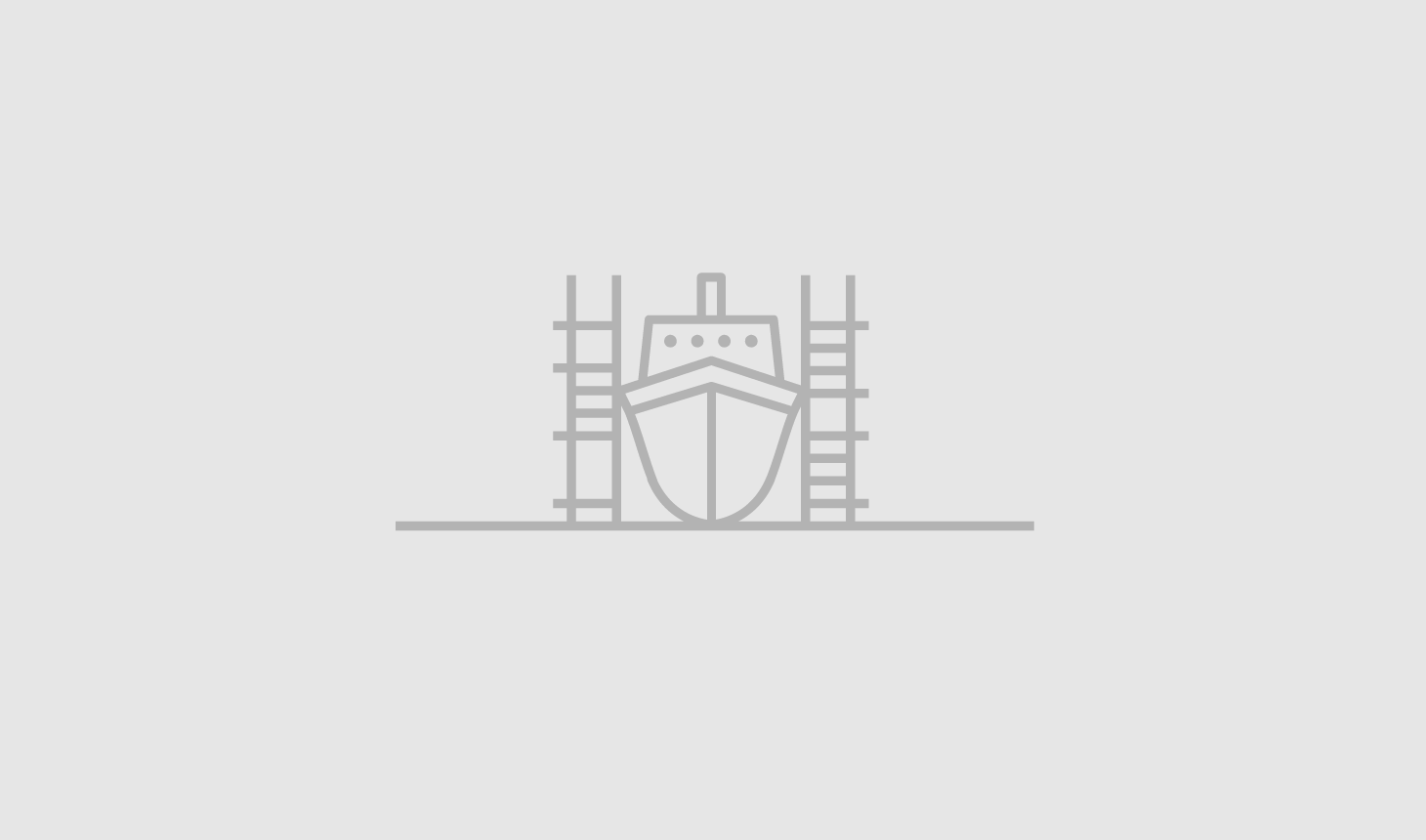 Enriching the managed fleet with containerships

The managed fleet of Thenamaris LNG

The managed fleet of Thenamaris LNG